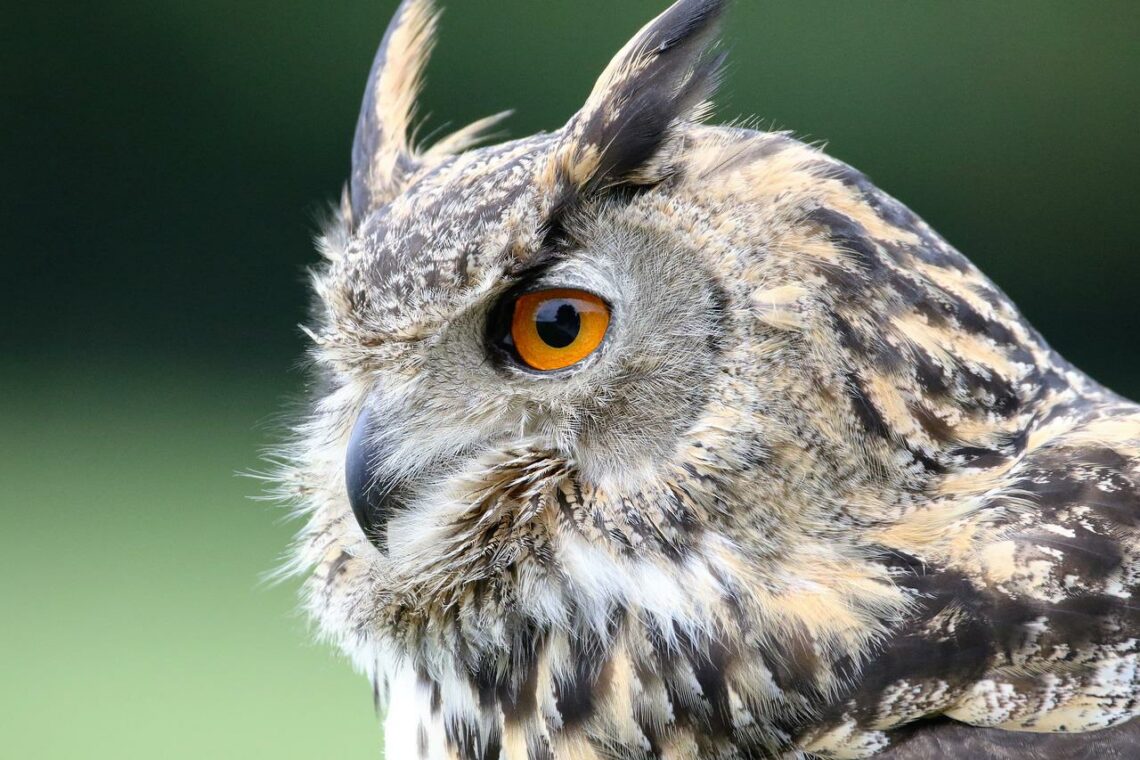 Mothers are expected to be strong, smart and competent. Sure, they may make mistakes. But they are expected to always be there to help their children become the best that they can be. That’s my experience.

I have mixed feelings about this. I’ve found that, especially as a teenager, the girls I’ve had the most contact with are the most supportive, empathetic, and caring. I suppose that’s because they have more experience to draw from than the boys do. But, there is only so much a mother can learn from her teenage daughters, and it scares me sometimes that in this day and age, we’ve forgotten that we can’t control our teenage daughters.

I think the best way to help teenagers cope with this is to help them learn to deal gracefully with their feelings. As a parent, you can only help them if they are accepting and not going to make any more unkind remarks about their mothers, sisters, or friends.

I think that’s a great thing. There is a lot of time and effort spent on the part of your kids. I think a lot of them are just so overwhelmed by their parents’ actions that they cant wait for what they’ve decided to do. And maybe they don’t realize that they are doing something that is wrong, but they can never get away from it.

I think that this is something that is pretty common when it comes to kids. We all want what we want to do, and sometimes our parents want it too. But it is not a good idea to over-analyze your actions, and be mad when they fail to meet your expectations. Instead, get them involved in a positive way, and not just be disappointed when they haven’t done well.

I just wrote a post this morning about the dangers of comparing yourself to other kids. I want to make it clear that I’m not saying that kids should be bad. I do think that they can be bad, and I also think that they can be good. But what I want to do is to take a little time to look at the actions of my own kids, and see how they’ve made mistakes and learn from them.

It’s been 10 years since this. I’ve become a bit more open to what I’m doing now, and I’m going to be less than casual. It’s been a year since my last post here, which is pretty much the only actual post I’ve ever written.

I think a lot of people just assume that their kids will be evil or bad. I think it is equally important to take a look at the actions that their kids have taken over the years to help help us see that they are, in fact, good.

I recently saw a video of a child with autism who, in what appeared to be a very good way, was pretending to be a little girl and was holding a doll. She was obviously struggling to be normal. But she knew how to do it, and I think its important to keep in mind that autism is a spectrum. It is definitely not, as people often believe, just a spectrum of bad kids. It is a spectrum of what some people call “autistic depression”.